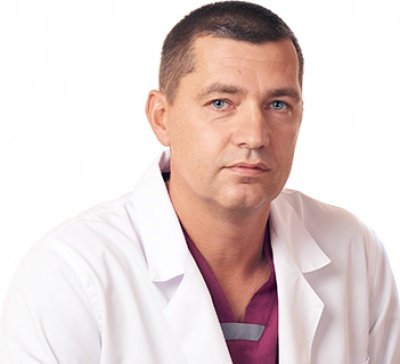 Syromolotov Lev Vladimirovich was born in Bryansk (Bryansk region) on August 22, 1969. After graduating from high school in 1986, entered the pediatric faculty of the Smolensk State Medical Academy. Upon graduation in 1995 he entered the internship of the Moscow Medical Academy. I.M. Sechenov. In 1996, the decision of the examination qualification commission assigned him the specialty "anesthesiologist-resuscitator". Since 1996, he worked at the Children's Regional Hospital in Tula as an anesthesiologist-resuscitator. In 2004 he was trained at the Department of Pediatric Anesthesiology and Reanimatology of Childhood in the Russian Medical Academy of Postgraduate Education of the Ministry of Health of the Russian Federation. In 2005, the decision of the regional certification commission at the Department of Health of the Tula region awarded him the first qualification category in the specialty "Anesthesiology and Reanimatology". In 2008, he completed an internship at the Department of Pediatric Anesthesiology and Intensive Care of the FUV at the Russian State Medical University of the Federal Health Service.

Since 2010. was appointed as an anesthesiologist-resuscitator in the Institute of Clinical Rehabilitation.

Syromolotov L.V. modest, polite, attentive to work and to the sick, persistent in achieving the goal. During his time he proved himself to be a competent specialist, constantly improving his qualification, studying the latest achievements of medical science. It is respected by colleagues and patients.