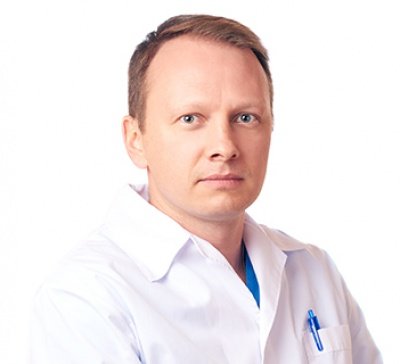 In 2008 graduated from the clinical residency in the Federal State Institution "Educational and Scientific Medical Center" under the Administration of the President of the Russian Federation, specializing in traumatology and orthopedics.

In 2014. He was recruited as a doctor of traumatologist-orthopedist in ZAO "Institute of Clinical Rehabilitation.

During his time he proved himself to be a competent specialist, constantly improving his qualification, studying the latest achievements of medical science. Observes the established standards of quality of medical care, current legislation in the field of health protection of citizens, licensing requirements for conducting medical activities. Successfully uses modern medical technologies. Participates in the improvement of the methods of treatment used by society. In his work he observes the principles of deontology, moral and ethical norms in dealing with colleagues and patients.

Throughout his activity, AV Eremin remains a practicing physician, sensitive to patients, for which he is noted for their respect and love.