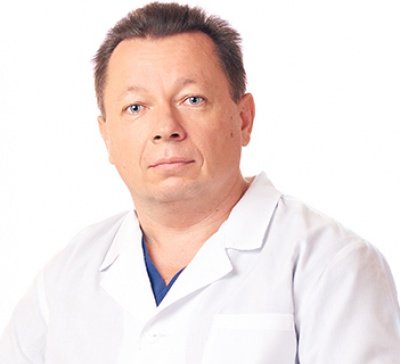 Arzhanyh Grigory Anatolyevich was born in 1967.

In 1995 graduated from the Moscow Medical Academy. I.M. Sechenov. In 1997 graduated from the internship in the specialty of Anaesthesiology and Reanimatology on the basis of the Urban Hospital for Emergency Medical Care. NA Semashko of Tula.

Since 1997. to 2002g. worked as a physician anesthesiologist-resuscitator of the Department of Anesthesiology and Reanimation in the City Hospital of Emergency Medical Care. NA Semashko of Tula.

Since 2002 works in ZAO "Institute of Clinical Rehabilitation" as an anesthetist.

During his time he proved himself to be a competent and purposeful specialist, constantly improving his qualification, studying the latest achievements of medical science. He is engaged in scientific work, resulting in a number of publications on the study of the mechanisms of anesthesia in muscle pain, the study of hemodynamic reactions in patients with diseases of the musculoskeletal system during anesthesia and surgery in a hospital for one day.